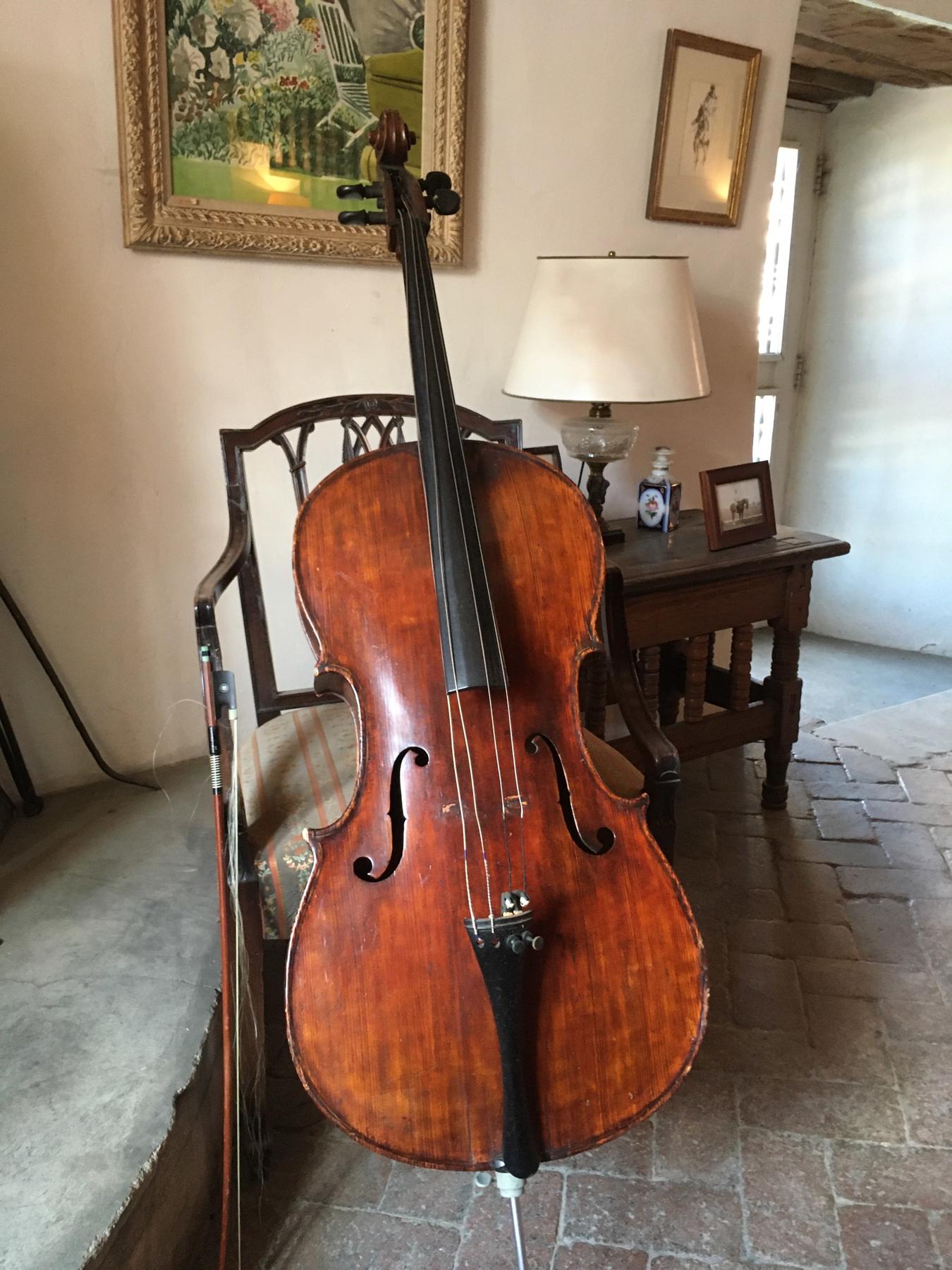 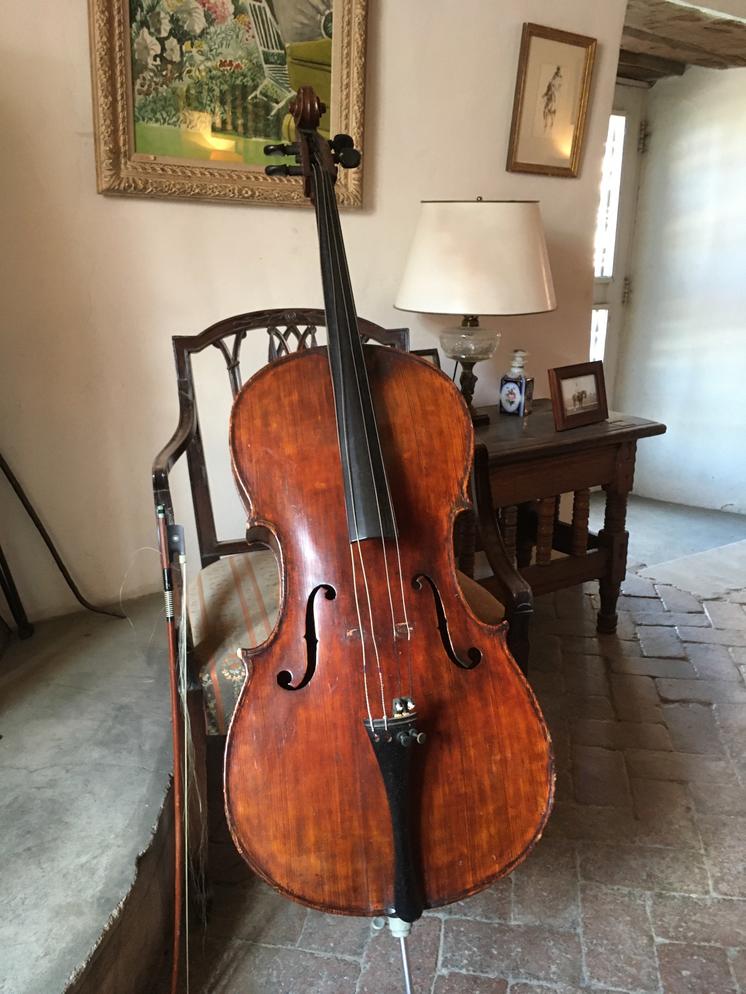 Upon retiring to Santa Fe in the early 2000’s, Karen Ford was eager to volunteer with an organization engaged with local wildlife that involved meeting local residents as well as visitors from around the world. After several years volunteering with the Randall Davey Audubon Center, she pursued an interest in the history of the property and especially Randall Davey and family.

As a docent for the house, she finds that new information appears every few months. “One of my favorite stories is from a Santa Fe resident (now past 90 years of age) who as a 15 year-old boy came to the house to pick up his date (a niece of the Daveys). After meeting him at the front door, Isabel (Belle) directed him upstairs to the living room and to a seat in front of the large nude portrait of herself while she sat nearby and chatted with him. Meanwhile, he was mortified and tried to keep his eyes down cast on his shoes. Finally, the girl was ready to go!

Another interaction to the same portrait was a group of 4th graders: the boys took a quick look and turned their backs; the girls stood together and off to the side. Some smiles and some snickers!

Every tour is a bit different though enjoyable.”

Randall Davey was known for his visual art, but did you know he was also a musician? Randall played the cello, although we’re not sure how well. He had holes drilled in the brick floor of the living room of his home to steady his instrument. Davey’s family, Jane and “Pitch” Pitcher, donated his original cello to the Randall Davey Audubon Center. It resides in the living room of the house and you can see it when taking a tour.

The following stories about Davey and his cello came from an interview in the Santa Fe New Mexican on the Society-Clubs page, Monday July 17, 1944.

His violin having “fortunately (been) stolen,” Davey expressed his desire to have a pair of boots or a cello for Christmas; he got the cello. Davey said of the experience, “It was awful. Horrible.  I’d never had a lesson; I just picked up the bow, opened the book of exercises and started playing very sour notes for hours at a time.”

“We had a maid.  One day she stood at the top of the stairs listening for a while; then she crept up to my wife. “I’ll bet you’ll be glad when he learns to play that thing,” she said.

Davey’s career as a musician was hampered by a variety of teachers who constantly changed his technique.  “Then I found one who asked, ‘How are you most comfortable?’”  Davey held an imaginary cello between his knees, curled his left hand, and drew a non-existent bow across invisible strings. “My teacher said, ‘Good, then play so!’ Of course, he was a louse, but anyway I am comfortable.”