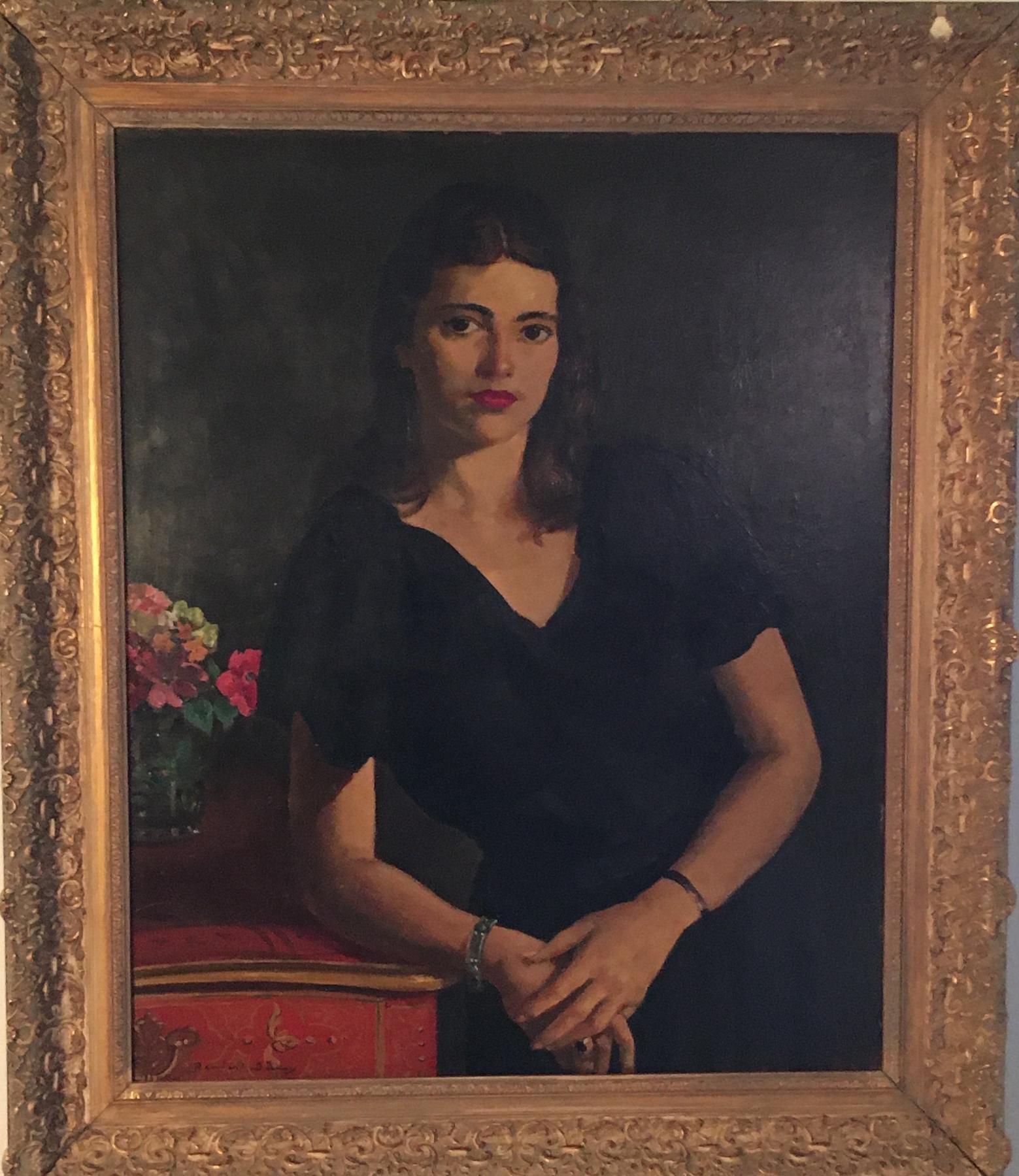 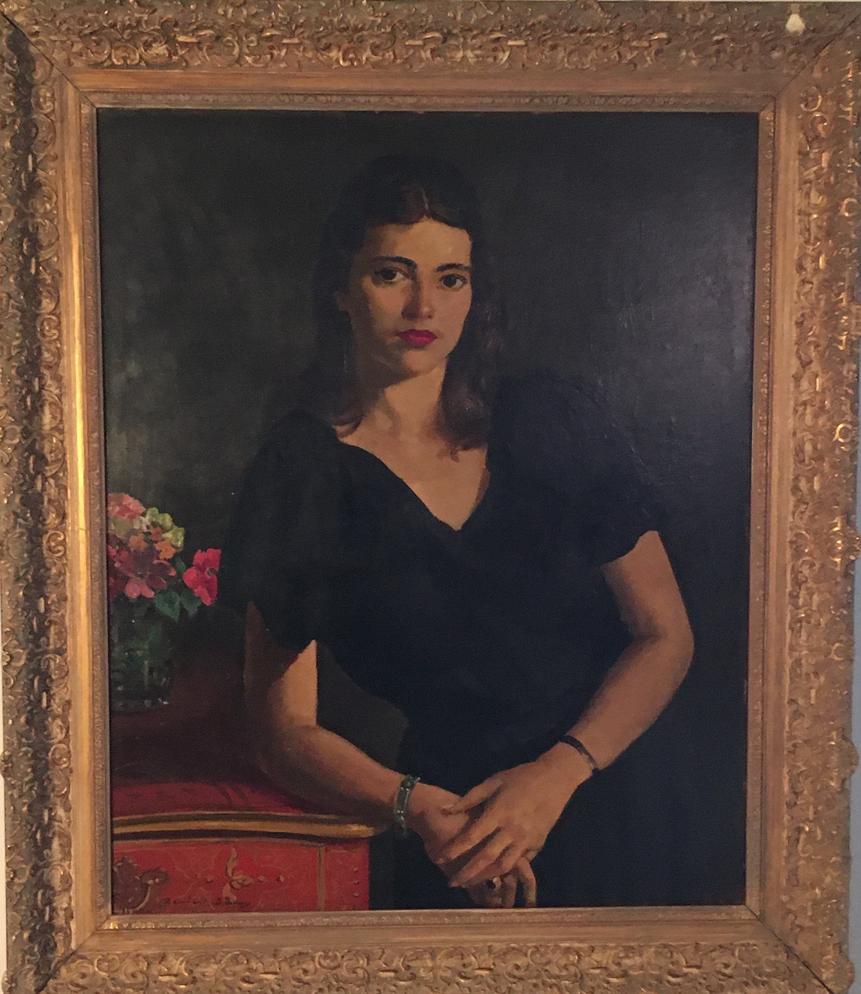 Docent Roger Carson is a longtime Santa Fean and prominent local Realtor, currently President-Elect of the Santa Fe Association of Realtors. He has always felt a strong connection to the property and the way in which Randall Davey lived his life. So much so that Roger and his wife, Melissa, had their wedding reception at the Audubon Center, out on the lawn amongst the old apple orchard in 1999.

Roger has an enduring appreciation of Santa Fe’s unique homes, and this inimitable property is a shining testimony to Randall Davey’s adaptive architectural skills. For centuries, properties in Santa Fe have been adapted to changing times and the evolution of this property from a sawmill in 1847 to a house and studio is astonishing. Built with Randall’s core values of adventure, beauty, and nature, which also guided every aspect of his life, the historic house and studio allows you to see first-hand what an extraordinary life it was.

The Woman in Black

The portrait of the woman in black on the west wall of the Davey house is Nancy Thompson Taylor. Nancy Thompson grew up on Canyon Road as a neighbor and long-time friend of Randall and Isabel Davey. Randall taught her how to ride horses when she was a child. Her parents were instrumental in the founding of the Spanish Colonial Arts Society, now the Museum of Spanish Colonial Art.

Nancy served in the OSS (Office of Strategic Services, an intelligence agency) during World War II. On the ship returning from Europe she contracted polio. During the sessions when she posed for this portrait, she had to be carried to Davey’s studio and she is literally leaning against the chest next to her. But polio never slowed her down.

Nancy led an active life, married, had two daughters, and traveled extensively. She died in 2006 and her memorial service was held in this room in front of her portrait that Davey always cherished. He did one other portrait of her that a daughter has now.