Survival by Degrees; 389 Bird Species on the Brink

Ticket are $20 per person.
PURCHASE TICKETS HERE
Add to your calendar 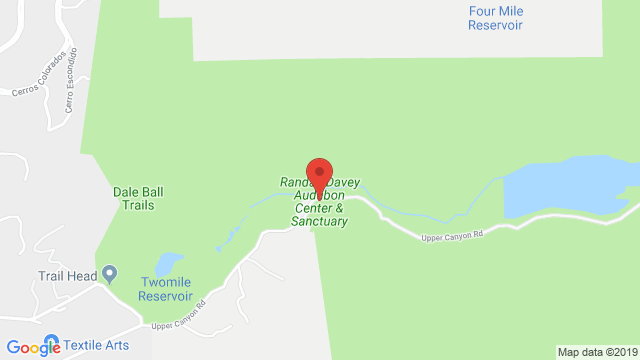 Terry Root, Professor Emerita at Stanford University, is a lead author of the "Intergovernmental Panel for Climate Change 4th Assessment Report" co-awarded the Nobel Prize with Vice-president, Al Gore, in 2007. In addition to other honors, Root was awarded the Spirit of Defenders Award for Science by Defenders of Wildlife in 2010.  She has served on the National Audubon Board of Directors since 2010, and is on numerous science advisory boards.

Since the late 1800s, the average global temperature has increased about 1.8 degrees F (1 degree C) and we are on track to surpass the Paris Agreement target of 2.7 degrees F (1.5 degrees C) by 2030.  In response to this rapid warming, much is changing on our planet, including earlier spring warming so flowers are blooming and birds are breeding earlier, species are moving to cooler areas on land and in the oceans.  Unless we soon slow the rapid warming, enumerable people will suffer due to heatwaves, storm surges, and spreading diseases.  Additionally, hundreds of thousands of species—including species we rely upon—will face extinction.  We must stop our fossil-fuel addiction to avoid such problems.  Thankfully, there are many things that we can do, collectively and individually, to decrease the emissions of CO2.  We just need the will to do it.

Tickets are $20 per person.

Survival by Degrees; 389 Bird Species on the Brink

Ticket are $20 per person.
PURCHASE TICKETS HERE
Add to your calendar